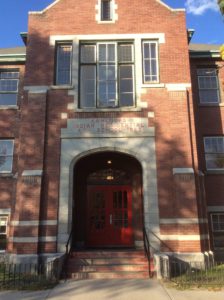 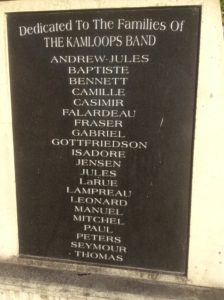 The NSW government has announced a multi-million dollar payment to the Stolen Generations, Indigenous Australians who were forcibly removed from their parents and placed in places like Cootamundra Aboriginal Girls’ Training Home and Kinchela Aboriginal Boys’ Training Home. Never has there been such a misuse of the word, home. They were places of state organised abuse and cruelty. The children became a supply of female domestics and male farm labourers for land owners. The majority of them unpaid, or grosly underpaid, colonial slaves. The abuse and separation and suffering still affects thousands of Indigenous Australians.

A few million dollars cannot compensate for the barbaric practice but it is at least recognition of what happened and provides some support for the victims.

Similar practices took place in Canada, where First Nations People were torn from their families and incarcerated in “government schools”. Schools, by definition places of learning, were in fact places of unlearning where “pupils” were beaten if they spoke their own language and banned from engaging in all aspects of their own culture.

It is no coincidence that this identical oppression took place in the two former colonies.

These photos were taken recently at the museum of the Secwepemc peoples, Kamloops British Columbia and list some of those who were incarcerated.